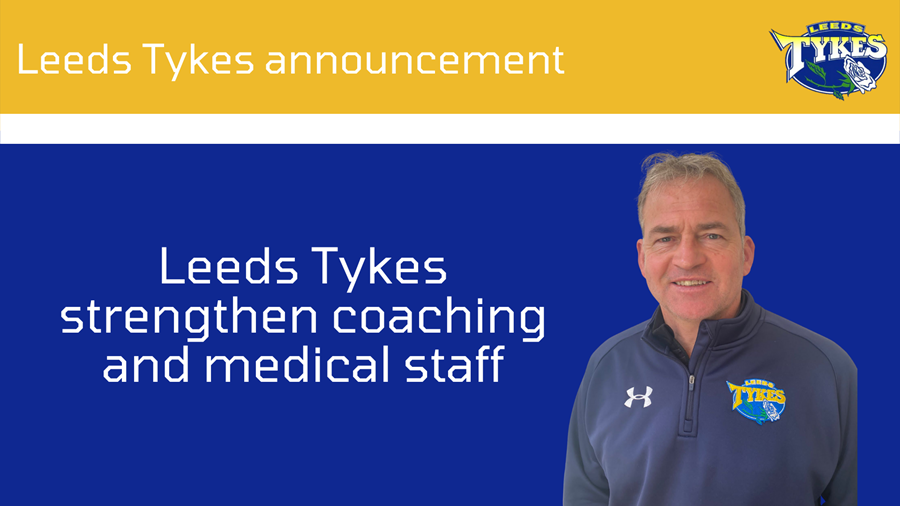 Head coach
Jon Callard is re-joining Leeds Tykes as Head Coach with immediate effect. Jon was first team coach from 2002-2005 where we worked together over our most successful period, culminating with our 2004–05 Powergen Cup victory.

As a club we are very ambitions and strengthening our coaching team has been a major focus, this will ensure that we keep on improving. Jon's primary focus in the first instance will be to assess our playing style and make the small adjustments needed to improve consistency in our performances.

Callard says: "I am honoured to take on the role of Head Coach at the Tykes in what is a very exciting time for the club. So many people have worked so hard to get the club back up and running and I am proud that I match their aspirations. I have worked hard in developing aspiring players to fulfil their potential over the last 20 years and I want to bring that to Leeds. Hopefully, along with the other great rugby clubs in Yorkshire, along with the university pathway we can once again work together to put the county back on the top of the rugby landscape."

Head Physiotherapist
Fay Martyn joins the Tykes medical team following the departure of Aaron Scholes due to family circumstances. Fay arrives with a stellar reputation as a quality practitioner and is mentored by David Stringer who is a former Leeds Tykes physio himself.

Fay will work our current medical team of Hannah Cole, Team Doctor Tony McWilliams, Alex Fishwick and Shannon Ainsworth. As a student, she had placement experience at Newcastle Falcons and was involved in first team and academy rehabilitation programmes so has good experience in rugby union.

Director for rugby
Phil Davies, continues his role as Director of Rugby and place on the club's board, he will continue to coach the team with Jon up until Christmas, and thereafter will concentrate on the strategic direction of the club going into 2022 and beyond.

Davies said: “Over the past twelve months we have endeavoured to reset the club based on hard work and team spirit along with establishing four key performance pillars: coaching, medical, analysis and strength and conditioning."

"These appointments are another important step on our journey as we continually strive to restore our credibility both on and off the field as a club. I know Jon and Fay will work with our players and coaches with a focus of building on the momentum achieved over the past twelve months or so and I'm very much looking forward to working with them both."